I wonder how many people actually REALIZE that by their compliance AND consent that they are perpetuating their own enslavement? OK sure, this control system was applied by stealth.  However, it is plain and simple to now see – in this INFORMATION AGE that ignorance is not bliss, and that it really is a choice.  So many complain about how bad things are. The taxes, the poverty, the homelessness, the wars, the “terrorism”, the “economy”!
I’ve come to realize that by participating in the system and by consenting to pay (unlawful) taxes, that WE are all responsible for this mess!  Those still steeped in FEAR of “I have to” and “There’s nothing I can do about it” sadly do not have the courage to stand up and say what has to be said – “NO”!!!  But we must stand together.
What about saying “I can” ?? Sure, it takes a lot of courage for some to step out of the box of compliance.  But you know – MANY resonate with the statement ~
“There is no authority on Earth that can rightfully govern your life.”
People inherently know this – yet, they are afraid to actually take back responsibility and self authority. It takes a special being to feel the FEAR and do it anyway.
But remember. False Evidence Appearing Real is all it is. If a large number of all populations would simply STAND UP and say “NO” to outside authority, it (system authority) would crumble. It is only human energy that holds it up. Step away, let GO of supporting something that really does not exist unless you agree to it.

Until enough people wake up to all of this, when we would all just stand up, say NO, and let their little game topple over, there is something that we can do – and that is to correct our status.  Correct it from that of bonded surety, where we operate as a franchise in the bankrupt United States, (and all other so-called countries) into that of a living (wo)man, standing on the land with  status, standing and capacity.
kenneth scott, House of Cousens has spent his life learning about the true history of what happened, how we acquired the status of bonded surety to the franchise, and what we can do to correct our Status.
You can find out more about this by visiting Gemstone University.

Whatever you are doing, wherever you are going, whoever you be, and whatever the circumstances, truth is the only way. Lies are what will get you into trouble, one way or another. Think not that you can EVER get away with a lie – the sort of lie that harms another. This sort of lie will all ways catch up with you – all ways!!! Do not think that. you “got away with it” because you didn’t. Creation KNOWS. You cannot hide from creation, not now, not ever. Truth is the only way.

Lies are putrid – yes, they will rot inside of you and start to stink. This is why you cannot get away with them. Just when you thought you did get away with a lie, someone, or something will call you out. This is when you become defensive, angry and will do anything to try to make the other one believe your lie. But this will not work. Your reaction is what will reveal the truth. There are some who are serial liars. They do it so often that they think they are impervious to being found out. They get themselves deeper and deeper into the shit of lying. Eventually, they are stuck so deep in shit, it is almost impossible to free themselves. This is what is called payback!!

Truth, on the other hand, will set you free. You have no thing to hide – ever. You have no fear or concern about what anyone has to say or think about you. You only stand in truth, so there can be no fear of exposure because you only express yourself in truth. Those who stand in truth are healthy in mind and body. The more truth you express, the more and more healthy the mind and body becomes. It happens naturally without effort. Truth is the ultimate solution to ill and evil. Truth will never let you down. Truth is your friend, yesterday, today, tomorrow and next year – into infinity. 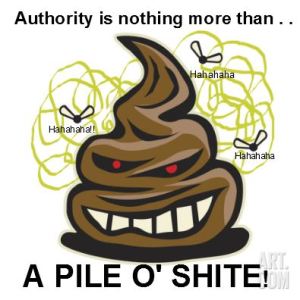 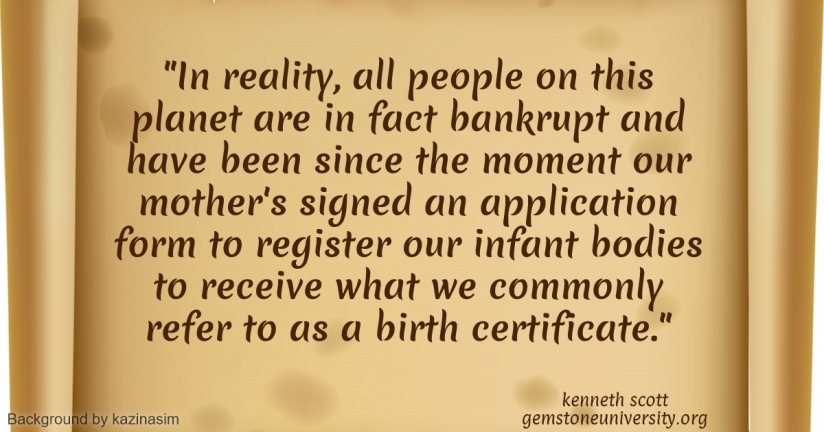