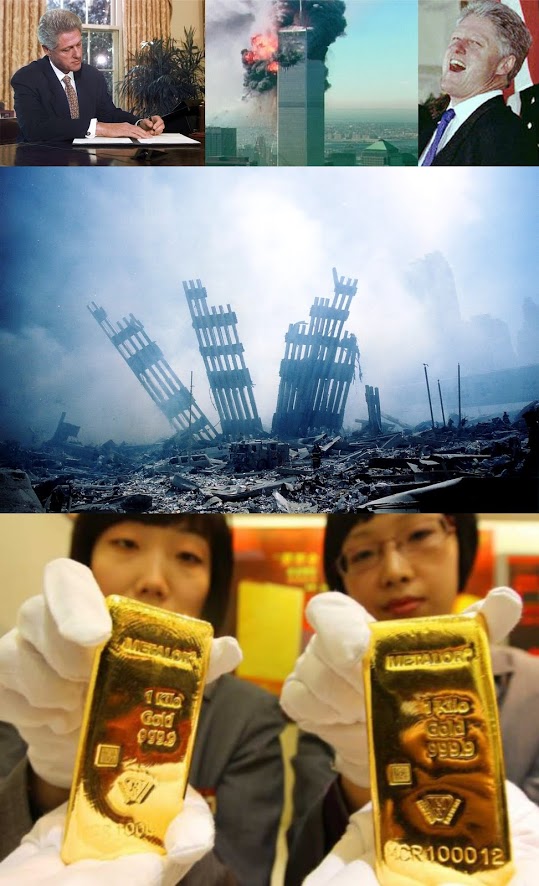 NESARA is the covert National Economic Security and Reformation Act (March/October 2000). Notice that the S stands for Security; not for Stability. (S for Stability is a Bait-and-Switch mirror fraud; so is GESARA. More background here). NESARA is an American legal initiative with radical and benevolent global consequences.

$10,000,000,000,000,000,000,000,000,000,000,000,000,000.
Among other projects, this money will be used to buy out all oil corporations, banks and pharmaceutical cartels. And it will zero out (permanently cancel) all personal, corporate and national debts worldwide. More about universal debt forgiveness and the imminent global debt jubilee can be found here. The Saint Germain World Trust resources are additional to, and separate from, The World Global Settlement Funds and the Global Collateral Accounts (pdf; 120pp).

The NESARA money was originally scheduled to be released in the year 2000, but the Bush White House and its banking and legal conspirators worldwide prevented the disbursement. And through corporate pan-global control of mainstream media outlets, nearly all knowledge of NESARA’s existence was suppressed. This is now changing.

When the NESARA global prosperity programmes are openly and publicly announced, perhaps during November or December 2017, they will permanently change human civilisation in every money-related way.