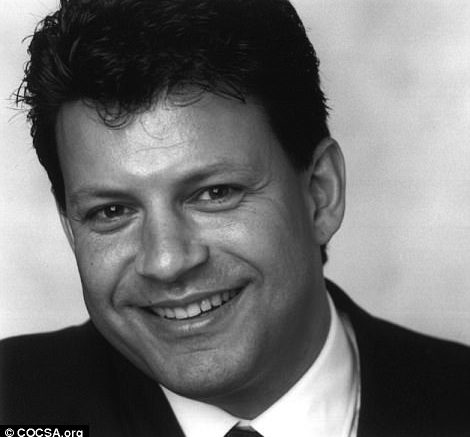 Another Holistic DR has lost his life because he helped others by using holistic practices. There are now over 150 murdered practitioners in 2 years and nothing is being done about this. This should be a concern to you.

According to the Heavy, a neighbor swears they heard screaming just before the ‘jumps’…

On Friday, July 28, at around 5:45 a.m., a well known holistic Manhattan doctor (who loved his family and was a regular volunteer) and his wife allegedly jumped to their deaths leaving separate and typed suicide notes, in securely sealed ziplock baggies, in their pockets. (You get to decide how you feel about that. Also, can you think of the last time the news published a picture of a suicide note? I don’t, we need to do something about this to stop further murders in cold blood.

They were found on the street shortly before 6 a.m. by a shocked woman who worked at a nearby 7-Eleven store.

“The bodies of 53-year-old famed chiropractor Dr. Glenn Scarpelli and his wife, 50-year-old Patricia Colant, were found in the middle of the street on 33rd Street between Park and Madison avenues in Murray Hill after the pair jumped from the ninth-floor window of a 17-story corner office building on Madison Avenue at about 5:45 a.m., police said.

Glenn, whose office was on the same floor of the building where the couple jumped, titled the suicide note found in his pocket, “WE HAD A WONDERFUL LIFE.” It was typed on a piece of white paper.”1

His wife also had a suicide note in her pocket asking that someone take care of their children who were upstairs. (And why were the children upstairs when they didn’t jump from their apartment building? Does that mean their sweet kids saw them jump?)

And speaking of their children, what – do you suppose- was the reason they would leave their children and jump to their deaths? Debt. They were in debt. Allegedly  . . . .