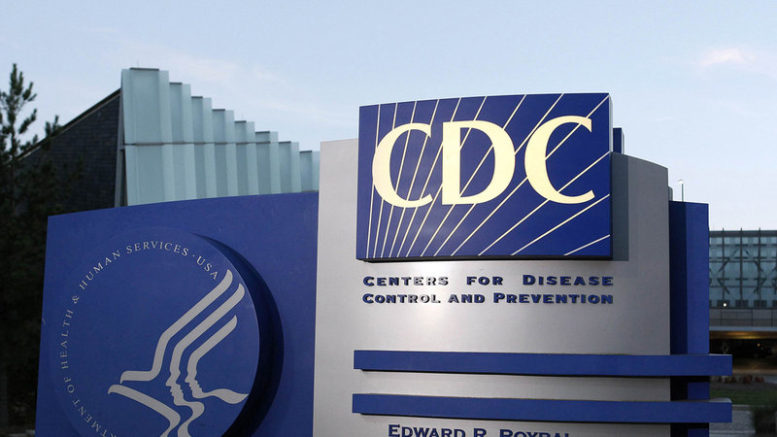 The CDC has been shunning the correlations between thimerosal and neurological disorders for a very long time. Although the FDA gave a two year deadline to remove the mercury based preservative from vaccines after the neurotoxin was banned in 1999, it still remains to this day in 60 percent of flu vaccines. A vaccine industry watchdog has now obtained CDC documents that show statistically significant risks of autism associated with the vaccine preservative, something the CDC denies even when confronted with their own data

For nearly ten years, Brian Hooker has been requesting documents that are kept under tight wraps by the Centers for Disease Control and Prevention (CDC). His more than 100 Freedom of Information Act (FOIA) requests have resulted in copious evidence that the vaccine preservative Thimerosal, which is still used in the flu shot that is administered to pregnant women and infants, can cause autism and other neurodevelopmental disorders.

Dr. Hooker, a PhD scientist, worked with two members of Congress to craft the letter to the CDC that recently resulted in his obtaining long-awaited data from the CDC, the significance of which is historic. According to Hooker, the data on over 400,000 infants born between 1991 and 1997, which was analyzed by CDC epidemiologist Thomas Verstraeten, MD, “proves unequivocally that in 2000, CDC officials were informed internally of the very high risk of autism, non-organic sleep disorder and speech disorder associated with Thimerosal exposure.”